Oak The Frame of Civilization

“Logan is a gentle ecologist, and paints an enthralling picture of the cooperative business going on underground.”
—Guardian
Order Today 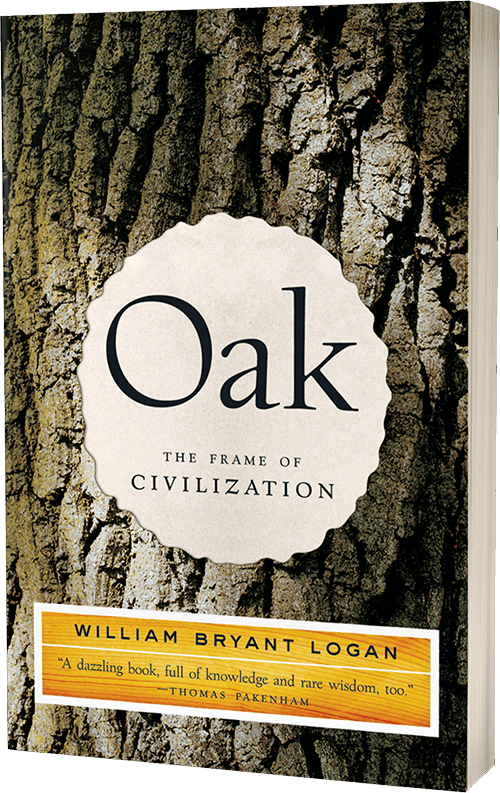 The ultimate distance race is within your reach — a completely updated edition of the now-classic work.

Professional arborist and award-winning nature writer William Bryant Logan deftly relates the delightful history of the reciprocal relationship between humans and oak trees since time immemorial — a profound link that has almost been forgotten. From the ink of Bach’s cantatas, to the first boat to reach the New World, to the wagon, the barrel, and the sword, oak trees have been a constant presence throughout our history. In fact, civilization prospered where oaks grew, and for centuries these supremely adaptable, generous trees have supported humankind in nearly every facet of life. ​“With an unabashed enthusiasm for his subject” (Carol Haggas, Booklist) Logan combines science, philosophy, spirituality, and history with a contagious curiosity about why the natural world works the way it does. At once humorous and reverent, ​“this splendid acknowledgment of a natural marvel” (Publishing News) reintroduces the oak tree so that we might see its vibrant presence throughout our history and our modern world.

“Oak has plenty to teach us. . . . In his own way, Logan is restoring knowledge that disappeared, and in the end it is his passion for the trees themselves that makes this book remarkable.”
—Boston Globe