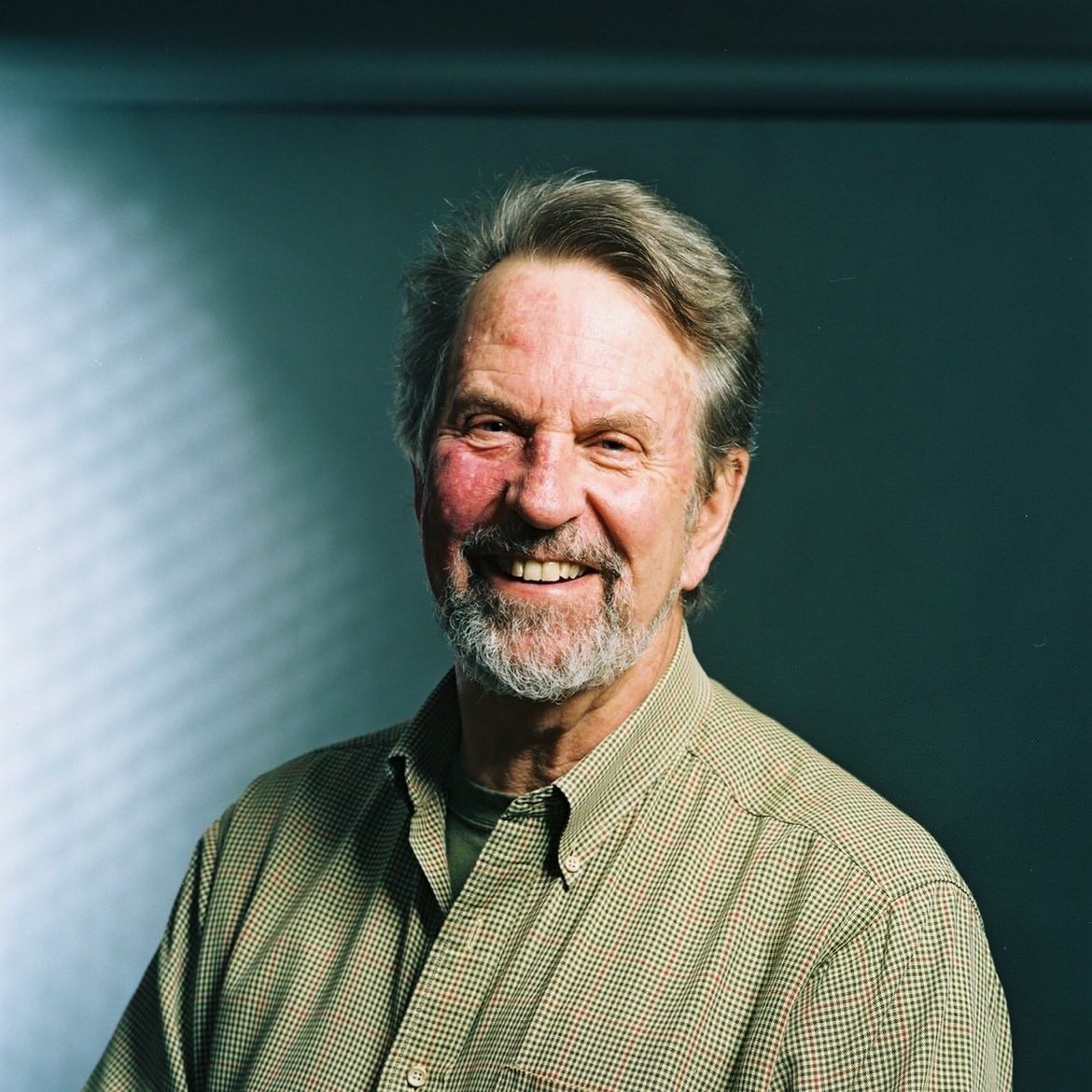 William Bryant Logan is the author of Sprout Lands, Oak, Air and Dirt, the last of which was made into an award-winning documentary. He is on the faculty of the New York Botanical Garden. He has spent the last three decades working in trees. He is a certified arborist, and founder and president of Urban Arborists, Inc., a Brooklyn-based tree company. Logan has won numerous Quill and Trowel Awards from the Garden Writers of America, and was a contributing editor to House Beautiful, House and Garden, and Garden Design magazines, as well as a regular garden writer for the New York Times. He won a 2012 Senior Scholar Award from the New York State chapter of the International Society of Arboriculture (ISA), as well as a True Professional of Arboriculture award from the international ISA. He also won an NEH grant to translate Calderón de la Barca and has published many translations from the Spanish, including the work of García Lorca, Ramón del Valle Inclán, and Calderón.